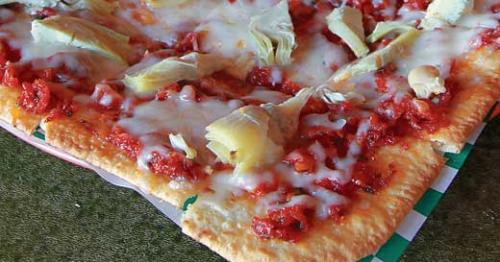 When Mary and I trekked out to Prospect recently to check out Burning Bush Grille Mediterranean Café, we got lunch. It was OK. It wasn’t slapstick, but it fell well short of being transformational. END_OF_DOCUMENT_TOKEN_TO_BE_REPLACED