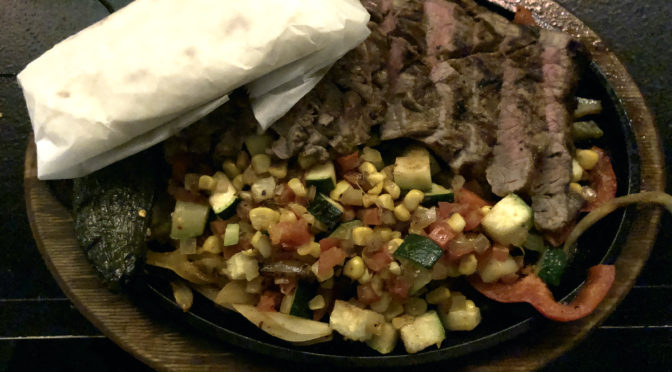 But now the lofty nave is filled with a new kind of spirit as Noche Mexican BBQ, opened early in August, settles in. END_OF_DOCUMENT_TOKEN_TO_BE_REPLACED