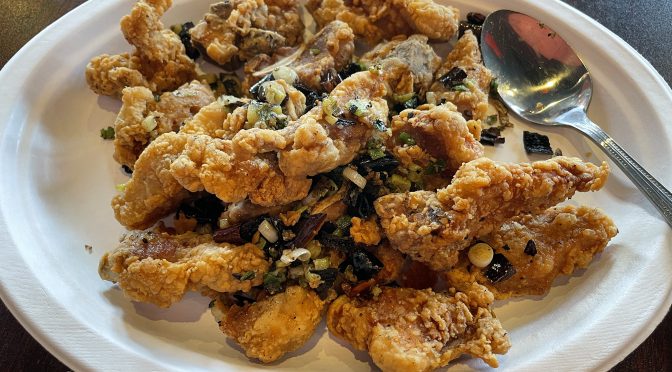 If you’ve never wondered why so many Chinese restaurants use what appear to be very similar menus, you probably don’t get much Chinese takeout. The menus look alike, and the dishes are pretty much the same wherever you go.

What’s that about? It took me a lot of digging, but the often-reliable Internet finally led me to the secret: Most of the menus come from a group of printers packed into a few blocks in New York’s Chinatown, using newspaper-size printing presses to run hundreds of thousands of similar Chinese menus for the whole country!

This may help explain why most of Louisville’s 50 to 60 fast-food Chinese restaurant menus seem very much alike. END_OF_DOCUMENT_TOKEN_TO_BE_REPLACED