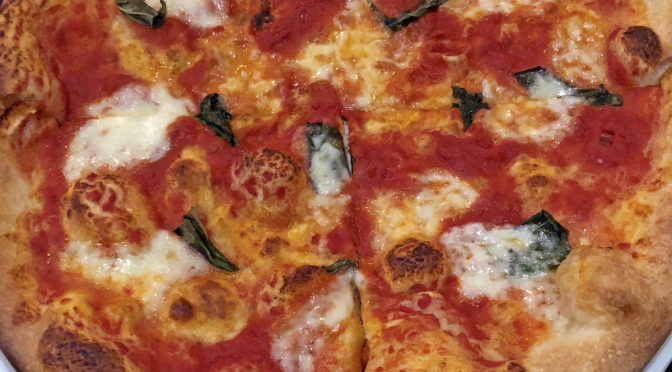 Will Sarino be something like Vincenzo’s Jr., then? I’m going to say no. But that’s no slam. Sarino is delightful in its own right, but it is as different from Vincenzo’s as millennials are different from baby boomers and as different as downtown is from Germantown. END_OF_DOCUMENT_TOKEN_TO_BE_REPLACED