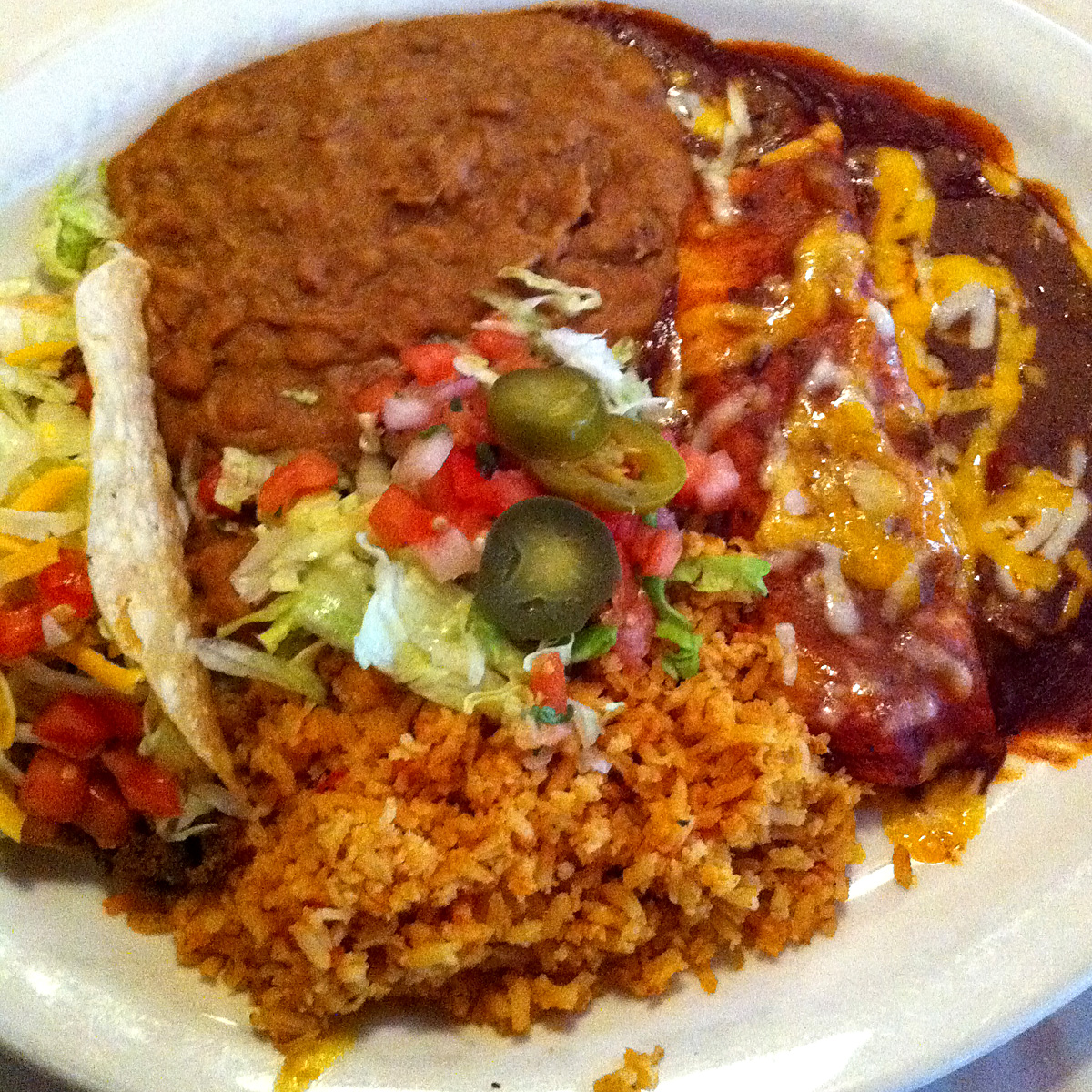 Back in the early ’90s, I had occasion to visit Austin a couple of times on what was then my day job, and got to know and like the capital city of Texas and home of the Lone Star’s state university.

Austin was a good-size town, busy and fun, not only loaded with the innovative non-profit groups that had brought me there but blessed with a noteworthy music scene, the world’s first Whole Foods Market, and maybe best of all, dozens of eateries serving some of the best Tex-Mex food I had ever tasted.

One of the most popular was a U.T. hangout named Chuy’s (pronounced “Chewy’s”), a wacky joint that had taken over an old barbecue pit and, the legend went, redecorated it on a $20 budget, taking advantage of velvet Elvis paintings, old photos, and a wildly mismatched collection of colorful Mexican tiles.

The food was hearty and cheap, and if a Tex-Mex eatery run by a couple of Anglo entrepreneurs wasn’t quite as authentic as the more Latino places around town where it helped to bring a Spanish dictionary to dinner, nobody seemed to mind much, especially during Happy Hour.

Now Chuy’s has parlayed the original’s success into a Texas-wide chain that’s expanding across the South. It reached Louisville with an oversize outlet that landed in the former Bahama Breeze facilities at Oxmoor Center a few months ago, and a shop in Clarksville, Ind., will follow soon.

Meet the new Chuy’s, just like the old Chuy’s: They’ve converted the oversize space (said to be the chain’s largest) into what can only be described as Psychedelic Mexican, a riot of colors of sun, earth and sky, floor and walls covered with a patchwork of tiles, photos, Mexican outsider-art paintings, old car photos and Christmas lights. A rotunda ceiling is covered with multicolor Mexican baskets; another with shiny hubcaps.

The menu is colorful, too, leading to the bright flavors of Tex-Mex standards, with nary a dish on the 50-item menu tagged at more than $10 or so. We chowed down on a hearty lunch and found everything passable, much of it seemingly salted to inspire a thirst for the ample supplies of commercial beers, modest wine and expansive selection of margaritas, mojitos, martinis and such.

Another location is coming in April at 1440 Veterans Parkway, Clarksville, Ind.