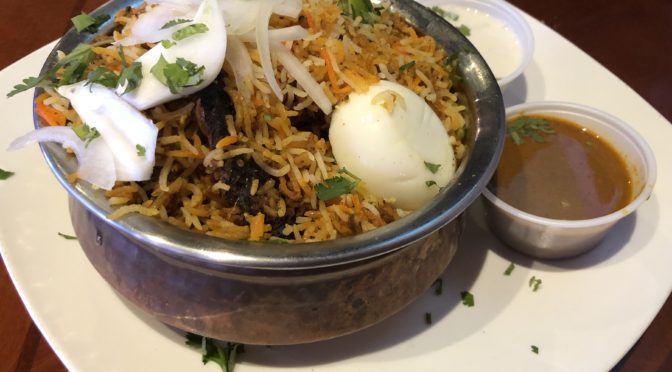 I was already feeling pumped by the arrival of Shreeji Indian Vegetarian Street Food on Hurstbourne last winter, so when I learned that Louisville Cafe India also features a substantial selection of Indian street fare – and more substantial entrees from many Indian regions as well – it didn’t take me long to race over there. END_OF_DOCUMENT_TOKEN_TO_BE_REPLACED