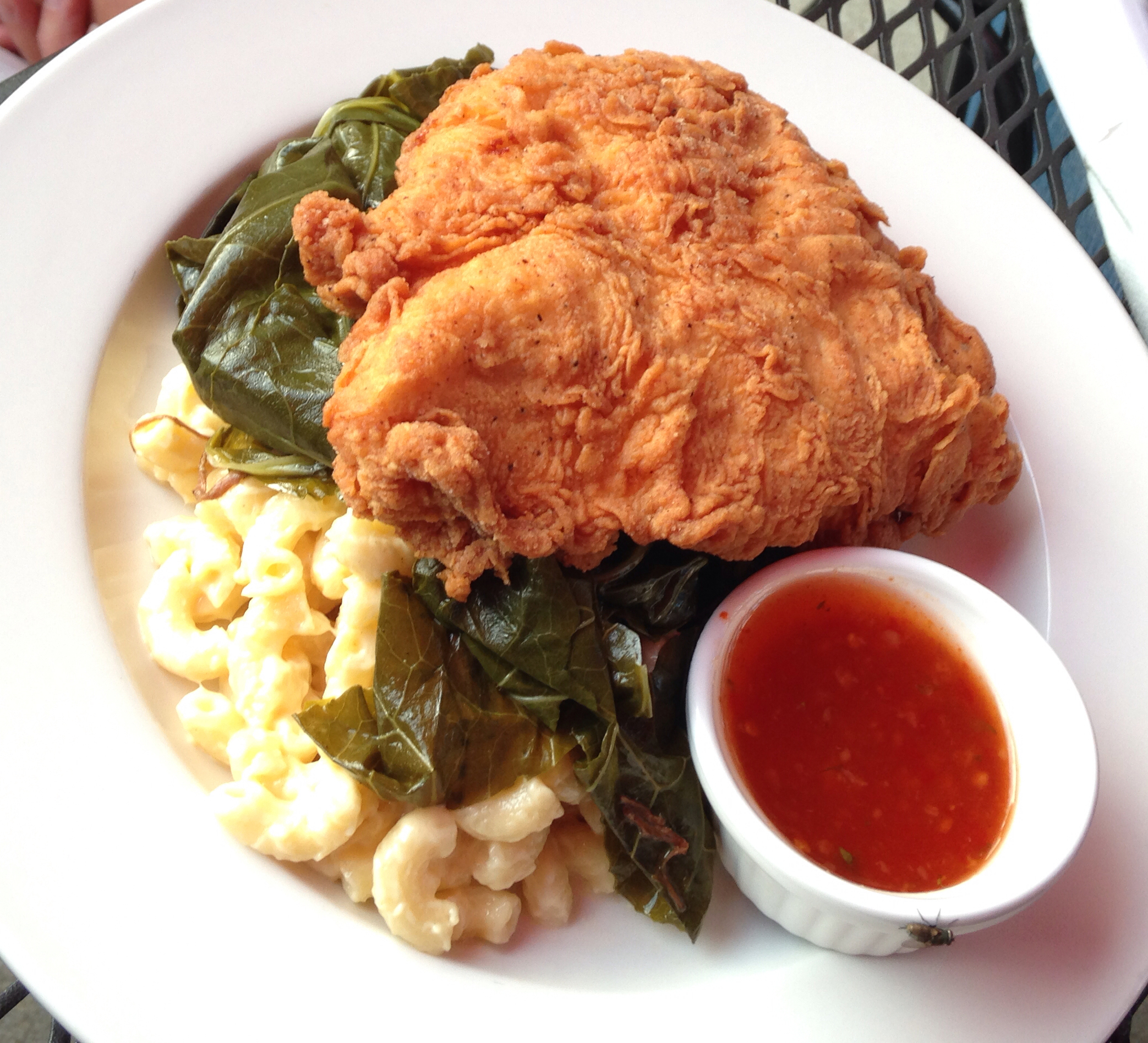 She’s like an old flame, full of bad memories of a romance that I try to suppress now that I’m no longer quite so young and stupid. Oh, I loved her back then, I truly did. It was late coming to Louisville, and I lusted after it in my heart when I read my friends’ stories online about her seductive wiles. And when she finally came to town, sometime around the turn of the millennium, as I recall, I was smitten, so smitten. END_OF_DOCUMENT_TOKEN_TO_BE_REPLACED

The sturdy brown-painted brick building near the top of the hill where Vine Street rises from Broadway toward Breckenridge Street has been an east-of-downtown landmark since 1872. It has served as a saloon, a general store and then a saloon again.

Since around the time of Louisville’s 1937 flood, it has been a neighborly eatery and pub, known for cold beer and a signature roast beef-and-mashed-potato plate.

In 2000, under the guidance of new owners Gail and Billy Darling, it added an upscale component: Enter and stay on the right and you’ll enjoy the friendly bar, which really hasn’t changed much since the 1937 floodwaters receded. But walk to the back of the room, turn left, go down a small slope and you’ll pass — like Dorothy entering Oz — into a much more stylish room where the scene is casually artful and the fare upscale.
END_OF_DOCUMENT_TOKEN_TO_BE_REPLACED