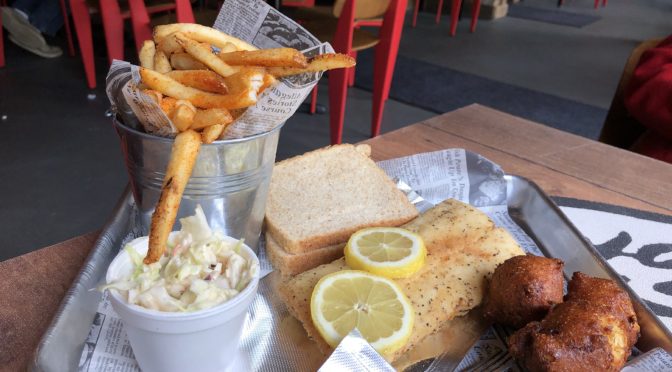 Nowadays there’s a source of fried fish just about everywhere you look, and the latest entry is a good one, too: Please say hello to Hooked on Frankfort. END_OF_DOCUMENT_TOKEN_TO_BE_REPLACED