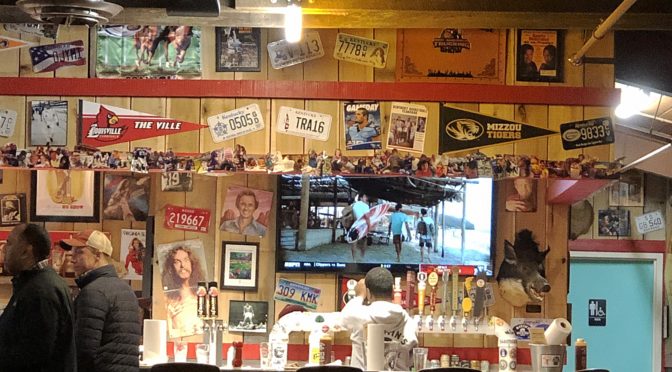 Lynn’s, which had enjoyed a 21-year run either beloved or mocked for its wacky decor and oversize Southern-style dishes, closed abruptly on a Friday night in January 2013. END_OF_DOCUMENT_TOKEN_TO_BE_REPLACED