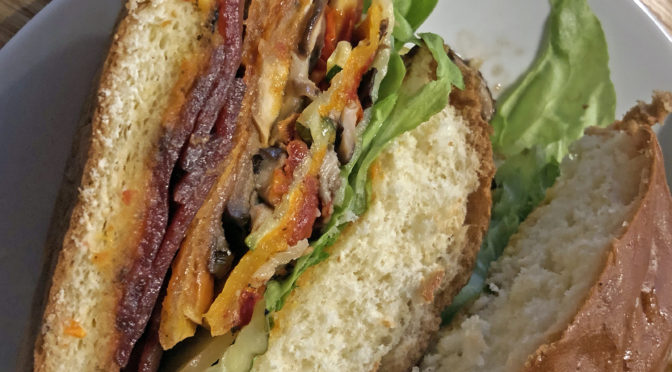 But Louisville people who grew up with Old Forester whisky and Makers Mark whisky aren’t so sure about all this. Whisky or whiskey? This is the kind of whiskey-nerd discussion that would go just right with a glass or three at Whiskey Dry, Lee’s latest venture that opened in Fourth Street Live last month. END_OF_DOCUMENT_TOKEN_TO_BE_REPLACED