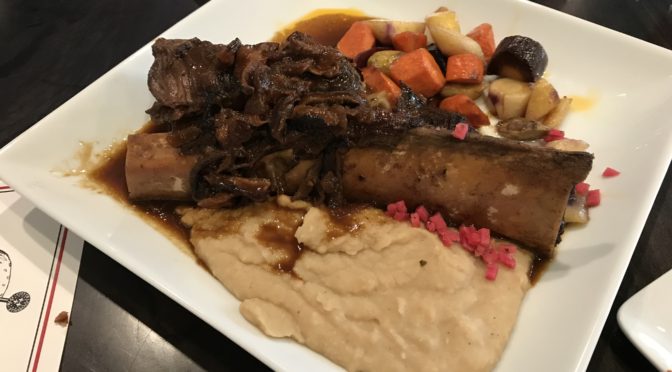 Thanks to HotBytes Forum member Mary Anne for contributing these photos from a recent soft opening event at Kaelin’s 80/20, soon to open as successor to the beloved Kaelin’s (“If you can’t stop, please wave”) on Newburg Road. END_OF_DOCUMENT_TOKEN_TO_BE_REPLACED

Louisville’s creative Food Literacy Project wants to put Truck Farm Louisville on the road. This traveling, edible learning garden for schools and communities will be planted in the back of a pickup truck.
END_OF_DOCUMENT_TOKEN_TO_BE_REPLACED 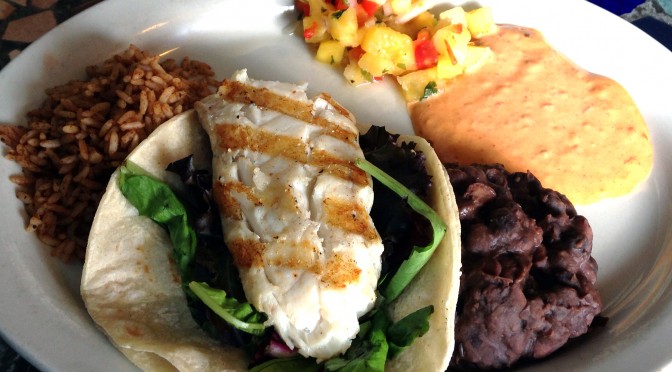 And then in 1995 came El Mundo, and the “new” Frankfort Avenue was on its way. END_OF_DOCUMENT_TOKEN_TO_BE_REPLACED 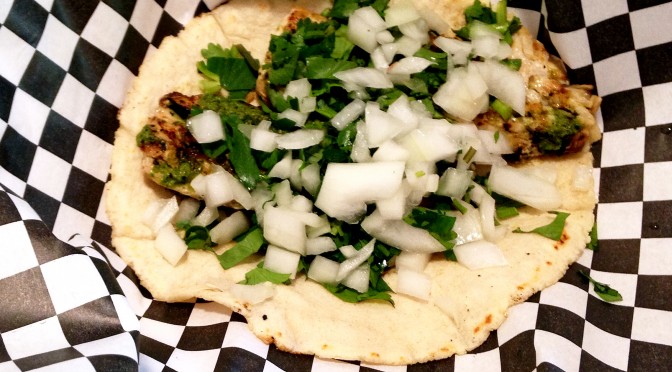 If our grandparents in Louisville knew Mexican food at all, they probably meant chili con carne, a spicy mix of beans and beef served over spaghetti.
END_OF_DOCUMENT_TOKEN_TO_BE_REPLACED 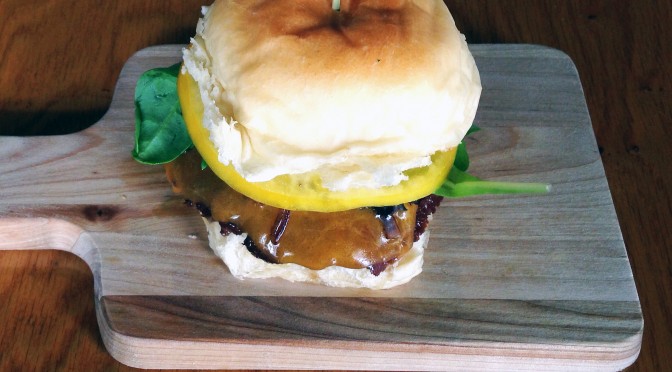 When you’re buying a car, a suit, a pair of shoes, a watch, or even a hamburger, quality makes a difference. Leather seats or plastic in your family limo? All-weather wool from Armani or shiny polyester from T.J.Maxx? Mephisto loafers, or sneakers from Payless? Tag Heuer or a fake Rolex?

Oh, hell, this is too complicated. Let’s go get a burger. 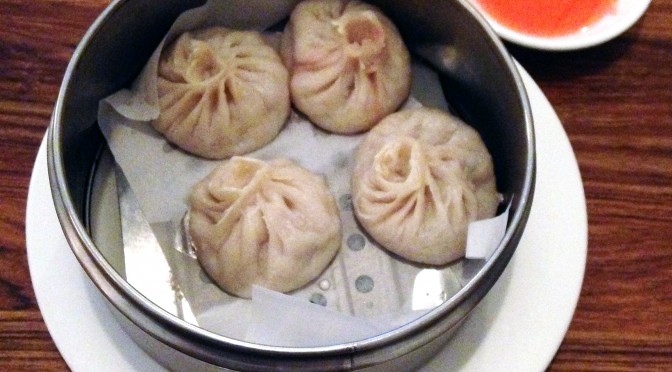 But that was before most folks in these parts knew of Chinese dumplings. END_OF_DOCUMENT_TOKEN_TO_BE_REPLACED